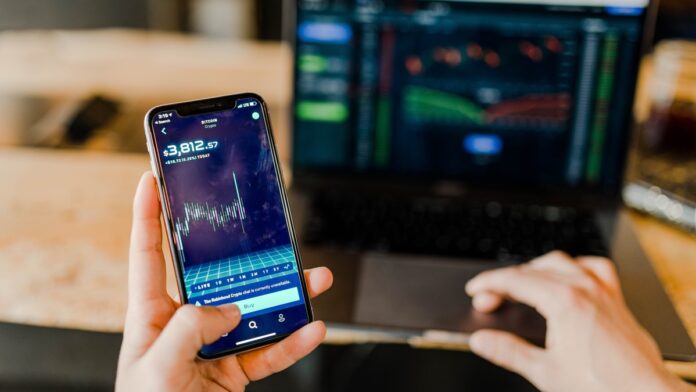 In the week leading up to Russia’s invasion of Ukraine, US investors bought money market funds and withdrew capital from higher-risk equity funds, as a rush for safety dominated markets.

Money market funds in the United States received $5.98 billion in net inflows for the first time since January 26.

Growth-oriented equity funds in the United States had net selling of $2.61 billion, the most in three weeks, while value funds saw net buying of $537 million.

Financials and technology experienced outflows of $1.07 billion and $0.87 billion, respectively, among sector funds, while healthcare and consumer discretionary had outflows of roughly $0.5 billion apiece.

Bond funds in the United States lost $3.66 billion for the seventh week in a row, but the net selling was 92 percent lower than the previous week.