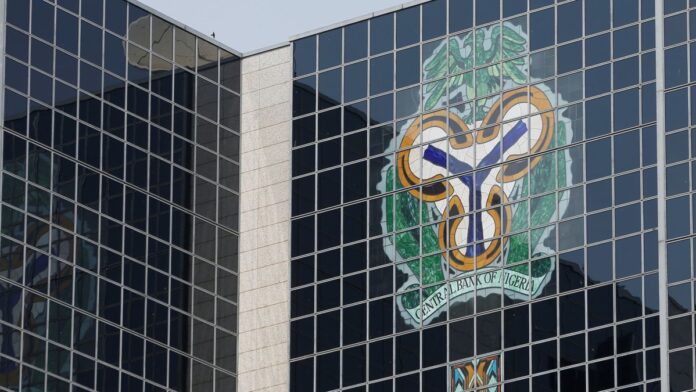 Nigeria became the first African country to launch a digital currency, the eNaira, on Monday, claiming that the move will increase banking access, allow for more remittances, and even grow the economy by billions of dollars.

The African continent’s most populous country has joined the Bahamas, which was the first to issue a general-purpose central bank digital currency, the Sand Dollar, in October.

China is conducting trials, while the Bank of France and Switzerland have announced Europe’s first cross-border experiment.

However, experts and cryptocurrency users in Africa’s largest economy say that the fact that there are more questions than answers about the eNaira, as well as widespread concern about the consistency of Central Bank (CBN) rules, means the government faces a difficult road to success.

During Monday’s launch, Central Bank Governor Godwin Emefiele said the platform had received “overwhelming interest and encouraging response,” adding that 33 banks, 2,000 customers, and 120 merchants had already successfully registered with the platform, which is accessible via an Apple and Android app.

Financial institutions have received 200 million nairas worth of eNaira, which would maintain parity with the old currency, he said. The currency, according to President Muhammadu Buhari, could grow the economy by $29 billion over ten years, permit direct government welfare payments, and even expand the tax base.

Nigeria’s young, tech-savvy population has embraced digital currencies enthusiastically. Despite a Central Bank ban on banks and financial institutions trading in or supporting cryptocurrency transactions in February, cryptocurrency use has exploded.

The research group Chainalysis put Nigeria sixth on the Global Crypto Adoption Index for 2021. find out more Unlike cryptocurrencies like bitcoin, official digital currencies are backed and managed by a central bank.

However, the Central Bank’s shifting rules on accessing foreign currency, as well as the naira’s plunging value on parallel markets, contributed to Nigeria’s enthusiastic adoption of cryptocurrencies.

“It’s not clear that Nigerians would be comfortable using this based on the CBN’s body of work,” said Ikemesit Effiong, head of research at Lagos-based consultancy SBM Intelligence.

He went on to say that the CBN had not yet specified whether users would be able to convert eNaira to traditional naira, whether they would be able to buy or sell eNaira using cryptocurrency, or even whether eNaira would be used and transferred in physical locations, or whether it would be entirely digital.

“Even though we are approaching the debut of this digital money, there are more questions than answers. It’s disturbing because this is the case so late in the game “He told Reuters about it.

The CBN provided a nine-page FAQ that stated that eNaira users may utilize the phone app, internet banking, or a code dialed from mobile phones to access the currency, but it did not address transferability or other concerns expressed by Effiong.

Only three local television stations were permitted to attend the event, and officials refused to answer any questions.

For Ebuka Joseph, a 28-year-old art dealer and cryptocurrency aficionado in Lagos’ commercial metropolis, the uncertainty means he will remain on the sidelines for the time being.

His main fear is whether he will be able to simply convert eNaira to local cash.

He told Reuters, “I have had difficulty trusting the central bank… because they have already prohibited crypto.” “Before I go into it, I want to hear from people and see how they use it.”