HomeEntertainmentLinda Evangelista claims she is "permanently deformed" as a result of a...
Entertainment 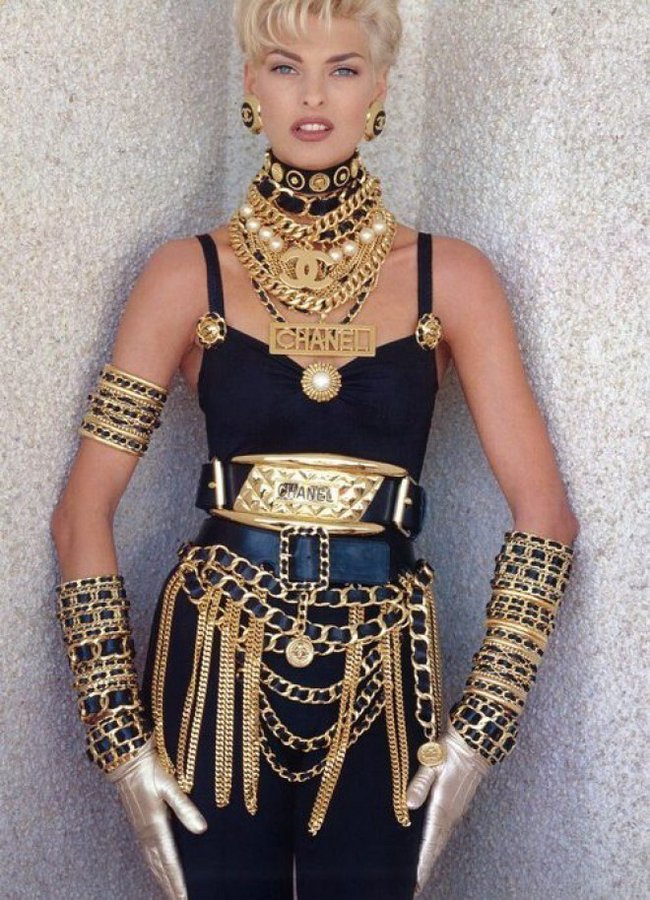 Linda Evangelista claims she is permanently deformed by cosmetic surgery. She, along with Naomi Campbell, Cindy Crawford, and Christy Turlington, was one of the most famous and in-demand supermodels of the 1990s.

Known throughout the world for years of work that included innumerable ads, catwalks, Vogue covers, and an iconic George Michael music video.

But, unlike her contemporaries, Evangelista hasn’t been seen much in recent years, and she disclosed the reason for her disappearance tonight.

“To my followers who have questioned why I haven’t been working while my contemporaries’ careers have soared, the explanation is that I was horribly disfigured by Zeltiq’s CoolSculpting surgery, which did the exact reverse of what it promised,” Evangelista wrote to her 906,000 Instagram followers this evening.

She said that rather than lowering fat, the surgery expanded fat cells, leaving her “permanently disfigured” despite two painful, fruitless remedial procedures.

“I’ve been rendered ‘unrecognizable,’ as the media has put it.” After she was sighted by paparazzi on her way to the airport in New York in 2017, The Daily Mail ran with such a title.

Evangelista went on to add that she acquired a condition known as paradoxical adipose hyperplasia (PAH), which is a side effect of the fat-freezing treatment.

PAH is a “very unusual but significant side effect” that most commonly affects male patients, according to Healthline. “This indicates that the fat cells in the treated area expand rather than shrink.

It’s not entirely clear why this happens. While paradoxical adipose hyperplasia is a cosmetic rather than a physically threatening side effect, it does not go away on its own, according to the website.

CoolSculpting is the brand name for cryolipolysis, a nonsurgical procedure that uses cold temperature to reduce fat deposits in specific areas of the body.

It was approved by the US Food and Drug Administration. It’s also known as body contouring, and it’s become increasingly popular at medical spas in recent years.

Her post alluded to a lawsuit and her desire to “move forward to relieve myself of my humiliation” by making the story public. “I’m sick of living like this.

Despite not looking like myself anymore, I want to go out my house with my head held high.” It’s unclear whether the lawsuit has been filed yet.

Gwyneth Paltrow and stylist Karla Welch, as well as designers Brandon Maxwell and Jeremy Scott, all expressed their support for Evangelista on social media.

“You are and always will be a supermodel,” he said, adding, “and now you can add super role model of courage to your wonderful portfolio.” “I adore you.” “You are still the greatest,” Welch said.

“I’ve always identified you as someone who was physically attractive, certainly, but more importantly, you shone brightly from within,” Maxwell wrote.

I’ve always been drawn to you because of your sense of humor, genuine pleasure, and ability to effortlessly showcase the greatest aspects of life. May you never forget, even at your darkest days, the light you have sparked in so many people.”