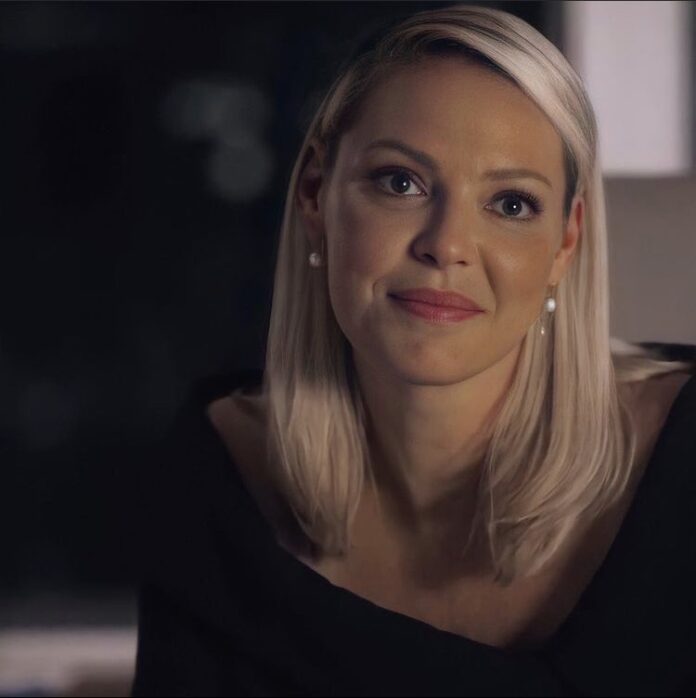 “Knowing is preferable to wondering,” Meredith Grey once stated on Grey’s Anatomy.

Katherine Heigl, who played Grey’s Anatomy’s beloved character Izzie Stevens, is ready to share her side of the story about why she left the show in 2010.

Despite being embroiled in controversy at the time for her comments about the show’s working conditions, her decision to withdraw from Emmy consideration, and more, Katherine is clearing the air on the details surrounding her shocking exit.

“I started a family, and it changed everything,” the 42-year-old star revealed in an exclusive excerpt from author Lynette Rice’s new book, How to Save a Life: The Inside Story of Grey’s Anatomy, published on Sept. 18. “It altered my motivation to work full-time.”

The Knocked Up actress explained that she and her husband Josh Kelley adopted Nancy Leigh, now 12, in 2008. “I went on family leave…and just got to be a mom, and it changed my whole perspective…that was really the turning point.”

“[Shonda] wanted to see if there was a way for me to balance [parenting and Grey’s], and I kind of wanted to,” Katherine explained. “There was no feasible way to compromise the work schedule without adversely affecting the crew or cast. It didn’t feel right to them or to the show to ask them to accommodate my needs.”

By 2010, Katherine’s character had been written entirely out of the show.

Although the star’s exit from the series was not without incident, she admits she bears some of the blame—particularly when it comes to the public perception of how things transpired.

“I’m most bothered by the ‘ungrateful’ part. And that is entirely my fault “‘She stated. “I consented to being perceived in that manner. To me, so much of living is about humility and gratitude. And I’ve worked extremely hard to develop those characteristics and become that person, but I’m so disappointed in myself that I let it slip.”

She continued, “Of course, I am appreciative. How am I unable to be?”

Shonda Rhimes and ABC have not yet publicly addressed Katherine’s remarks in Lynette’s new book.