HomeSportJeffrey Jordan, Michael Jordan's son, has been charged with assault in Arizona
EntertainmentSport

Jeffrey Jordan, Michael Jordan’s son, has been charged with assault in Arizona 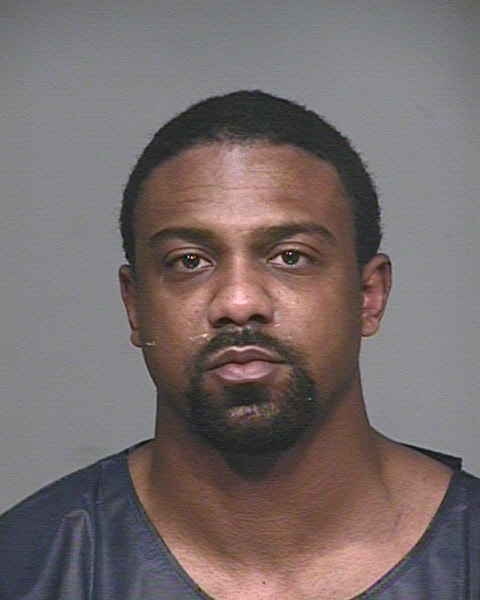 Michael Jordan’s 32-year-old son, Jeffrey Jordan, is accused of assaulting medical workers in Arizona on Friday night, while he was being treated for an injury he sustained in a club, according to TMZ Sports.

According to authorities, Jeffrey was at the Casa Amigos pub in Scottsdale when he “fell and banged his head.” Jordan then allegedly became aggressive with security personnel who were attempting to remove him out of the bar for medical treatment.

Scottsdale PD was called in to assist because they were in the neighborhood for an unrelated case. Cops interviewed bartenders and determined that the occurrence was “medical in nature,” rather than criminal. JJ needed to be sent to the hospital, therefore an ambulance was dispatched.

Things allegedly took a turn after they arrived at a local hospital.

While being treated for the injury he sustained at the pub, Jeffrey is accused of attacking medical employees. At the hospital, a report for severe assault, a felony, was taken.

According to our sources, following the fall, Jeffrey was confused and disoriented.

Jordan was not detained or charged with any criminal offense. He is still in the hospital as of this morning.

The pertinent reports will be given to the Maricopa County Prosecutor’s Office, which will analyze the case and determine whether charges are merited, according to police.

MJ’s oldest son, Jeffrey, 6’1″, attended the University of Illinois before transferring to the University of Central Florida in 2010. Over the course of his college basketball career, he appeared in 107 games, averaging roughly 2 points per game.