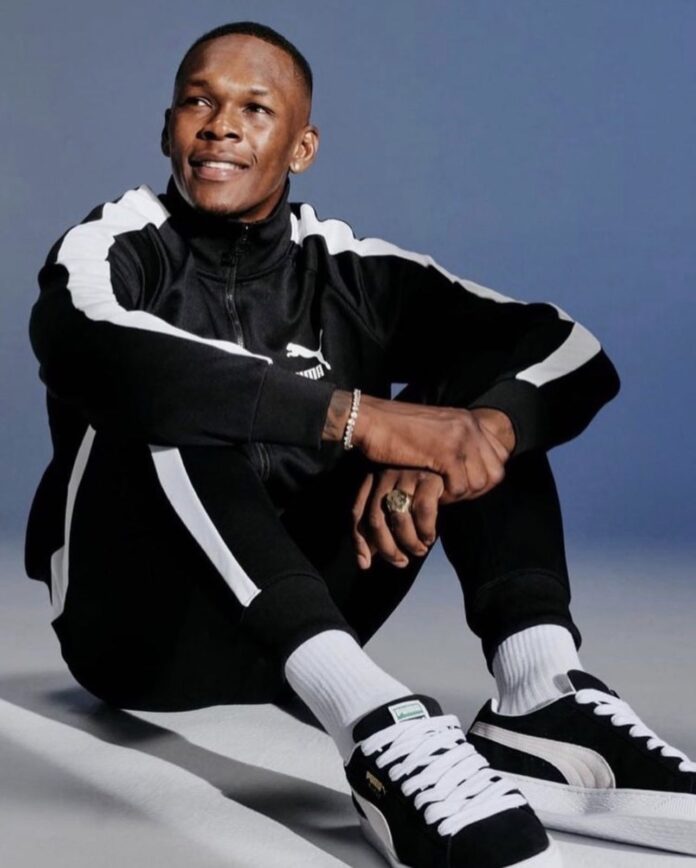 Israel Adesanya claims that fighting in New Zealand, where he currently resides, was always a dream of his, but that it will now “NEVER Happen.”

In the aftermath of COVID-19, the UFC star claims that the country’s officials have treated MMA fighters like trash.

On YouTube, Adesanya stated, “You will never see me fight in New Zealand ever again, ever again.”

“They can obtain all that money from somewhere else. They’re f***ing providing exemptions to rugby, cricket, and all the other sports. “However, you will never see me battle on these beaches again.”

Adesanya, 32, was born in Nigeria but migrated to New Zealand when she was ten years old. Since then, he has resided in New Zealand.

Izzy added that he is enraged because the New Zealand government, which has strong COVID rules in place, has permitted other sports teams to train.

Meanwhile, he claims that politicians have shut down MMA fighters like himself and Dan Hooker.

In fact, Israel, Dan, and the rest of the City Kickboxing team had put up a tent/bubble in Auckland where Hooker could practice for his impending UFC 266 fight, but they were forced to close up shop after cops issued a warning for violating COVID procedure.

Adesanya now says he will never fight in New Zealand because of how they were treated.

“To headline a stadium in my own home was one of my goals.” That fantasy is no longer a possibility. That’s how I’m feeling right now.”

But Izzy didn’t stop there; he also accused certain New Zealanders of being bigots for opposing an outspoken Black man representing Kiwis.

“They’re racists,” Adesanya continued, “and some of them are f***ing racists.”

“Of course they don’t want a black boy to represent New Zealand,” says the narrator. You, on the other hand, are doing this to Dan “Hangman” Hooker.”

Read on TMZ
Share
Facebook
Twitter
Pinterest
WhatsApp
Previous articleJeffrey Jordan, Michael Jordan’s son, has been charged with assault in Arizona
Next article6 year old not properly secured in ride before death at an amusement park, according to a report