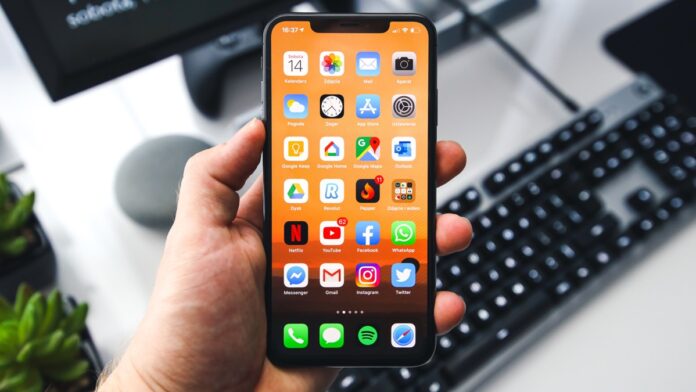 Apple’s next iPhone upgrade is expected to be released soon, given the company’s first event of the year is today.

The public beta of iOS 15.4 has already been released, but a final version of the operating system could be on your iPhone shortly.

Apple hasn’t confirmed a release date for iOS 15.4, but it’s possible that the update could be unveiled during Apple’s March 8 presentation, which will also feature the iPhone SE 3 and an updated iPad.

To get started, you’ll need to join Apple’s Beta Software Program. Once you’re in the program, go to Apple and get the configuration profile. The current beta version should be available by navigating to Settings > General > Software update and selecting Download and Install. Due to the buggy nature of beta tests, we only recommend this for secondary and tester devices.

What does it mean to have universal control?

Universal Control allows you to use other devices as second screens, smoothly transferring content across them with only one device. This much-anticipated feature was originally planned for MacOS Monterey, but it was postponed until “this spring,” according to a new timeline. Universal Control, on the other hand, has appeared in the iOS 15.4 beta and is scheduled to be released alongside the Monterey OS 12.3 update.

Is it possible to use Face ID with masks?

Face ID is being updated by Apple so that it may be used while wearing a mask. Face ID requires you to be more specific about the angle you’re holding your phone at because it uses a smaller piece of your face to authenticate your identity. If your phone requires you to look at the screen more closely, it will alert you. People who use glasses should be able to use the upgraded feature, but it will not operate with sunglasses.

What new emoji are coming?

If you’re the kind of person who prides yourself on innovative and humorous emoji use, you’re going to enjoy iOS 15.4. The update includes 37 new emoji, including new options for pregnant people, hands forming a heart shape, a salute, and a lip-biting emoji, which is my personal favorite. A dissolving face, a face holding back tears, a bird’s nest, coral, a lotus, a low battery, and kidney beans were among the items displayed last fall.

Another new feature in the update is the ability to use the camera to copy text from objects while in the Notes or Reminders applications. The iOS 15.4 beta also fixes a flaw involving recordings of Siri interactions, as reported by ZDNet.

Share
Facebook
Twitter
Pinterest
WhatsApp
Previous articleBiden warns U.S. gasoline prices will rise further as he bans Russia oil imports to U.S.
Next articleVinicius: I’m not a star. This locker room is full of champions and I’m learning from them