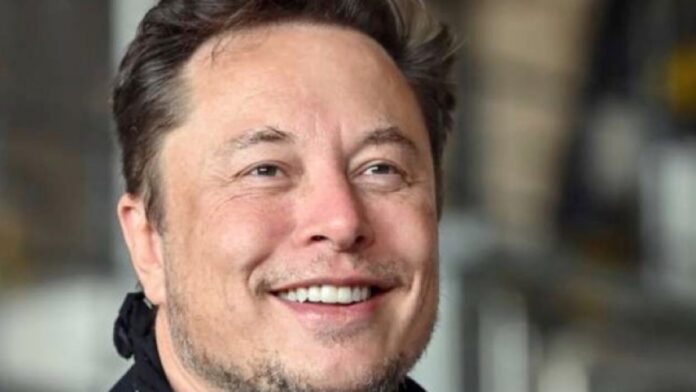 Elon Musk, the world’s richest man, disputed a UN official’s assertion that a small portion of his fortune could help end world hunger.

Musk was responding to UN World Food Programme Director David Beasley, who repeated a call last week after an earlier tweet this month asking billionaires like Musk to “step up now, on a one-time basis,” Musk said.

Elon and Amazon.com Inc. co-founder Jeff Bezos, the two men at the top of the Bloomberg Billionaires Index, have been specifically urged to take action by Beasley.

According to Beasley, $6 billion could save the lives of 42 million people.

In a tweet, Musk said that if the World Food Programme “can describe on this Twitter thread exactly how $6 billion will solve world hunger using transparent and open accounting,” he will sell Tesla stock right now and do it.

Musk is the CEO of the electric-vehicle company, which joined a select group of companies valued at over $1 trillion last week.

According to Bloomberg’s wealth index, Musk’s current net worth is $311 billion, and the $6 billion amount is less than the $9.3 billion increase in his wealth on Oct. 29 alone.

Musk’s net worth is largely comprised of Tesla. He’s only ever sold a small amount of stock in the electric vehicle maker, whose stock hit a new high of $1,114 on Friday.

His fortune has also risen as a result of his investment in SpaceX, a private space exploration company valued at around $100 billion last month.

Musk, who is known for his outspokenness on social media, has also been critical of attempts to tax billionaires in the United States.

On Twitter, he claimed that a tax on billionaires’ wealth would only make a “small dent” in the national debt, and that the focus should instead be on government spending.

Musk also stated that a billionaire tax would only be the beginning of taxes on the simply wealthy.