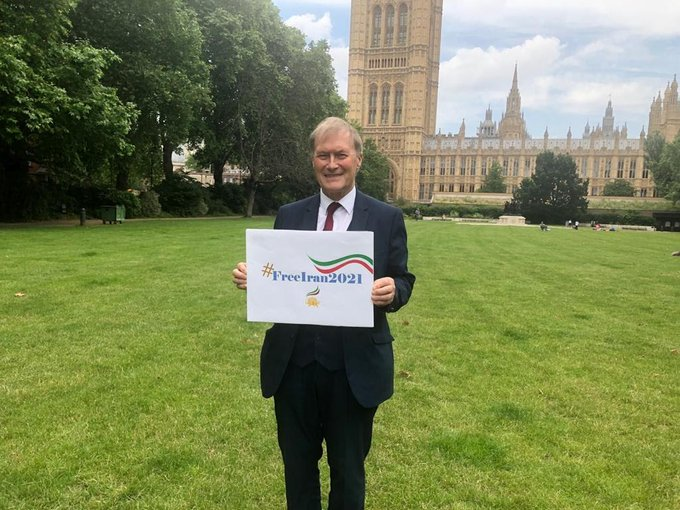 Sir David Amess, a Conservative MP from Essex, died after being stabbed at his constituency surgery.

Following the attack on a church in Leigh-on-Sea, police said a 25-year-old man was arrested on suspicion of murder.

They stated that they had recovered a knife and were not looking for anyone else involved in the incident.

Prime Minister Boris Johnson expressed “shock and sadness” at the death of “one of the kindest” people in politics.

Sir David, 69, had been a member of Parliament since 1983 and was married with five children.

Sir David, according to Mr Johnson, has a “outstanding record of passing laws to help the most vulnerable.”

“David was a man who firmly believed in this country and its future.” “We’ve lost a fine public servant today, as well as a much-loved friend and colleague,” he said.

Sajid Javid, the Health Secretary, described him as “a great man, a great friend, and a great MP, killed while fulfilling his democratic role.”

Sir David, who represented Southend West, was holding a constituency surgery at Belfairs Methodist Church in Eastwood Road North, where voters could meet their MP and discuss their concerns.

Essex Police said they received reports of a stabbing shortly after 12:05 p.m. BST and discovered an injured man.

He was attended to by emergency personnel but died at the scene.

Sir David is the second MP to be assassinated in the last five years, following the 2016 assassination of Labour MP Jo Cox.

She was gunned down outside a library in Birstall, West Yorkshire, where she was scheduled to hold a constituency surgery.

Sir David Amess, who was he?

Sir David was a Conservative backbencher for nearly four decades, first entering Parliament in 1983 as the MP for Basildon.

He was raised as a Roman Catholic and was politically known as a social conservative as well as a prominent opponent of abortion and animal welfare issues.

He was also well-known for his support of Southend, including a long-running campaign to grant the town city status.

According to Southend councillor John Lamb, Sir David moved his surgeries around the constituency “to meet the people,” and the attack was “absolutely dreadful.”

“We’ve lost a very good, hardworking constituency MP who did everything for everyone,” he said.

“Sir David was a great, great man, a good Catholic and a friend to all,” Father Jeff Woolnough, parish priest at nearby St Peter’s Catholic Church, told the BBC.

“The remarkable thing is that he died doing that.” He died while serving the people.”