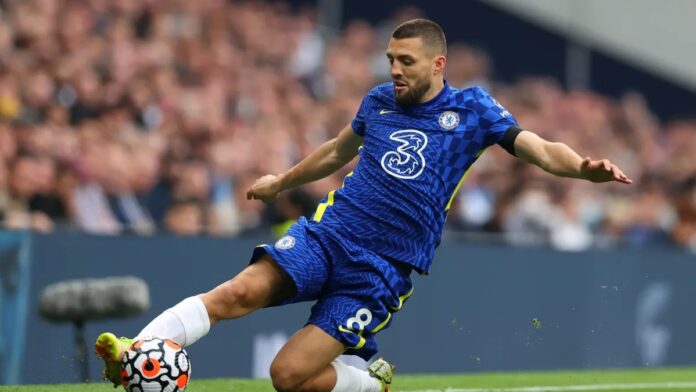 Chelsea followed up their Club World Cup success with a hard-fought 1-0 win at Crystal Palace on Saturday. The Blues have now won five successive matches in all competitions.

Lille were held to a 0-0 draw with Metz on Friday night and the stalemate means they have won only two of their last seven. They did recently end a three-match winless away run with a 1-0 win at Montpellier.

Chelsea may have had to work hard for all the spoils against Crystal Palace, but should extend their winning run to six games on Tuesday.

Meanwhile Lille’s Jonathan David netted the second goal of the game in each of Lille’s last two UCL away fixtures.

Reece James and Ben Chilwell both miss out for Chelsea on Tuesday night. Mason Mount has an outside chance.

Cesar Azpilicueta has trained and looks to be available on Tuesday but Callum Hudson-Odoi will likely miss out.

Romelu Lukaku only managed seven touches of the ball in 90 minutes against Crystal Palace at the weekend and it wouldn’t be a surprise if he was dropped.

Angel Gomes was forced off midway through the first half in Lille’s 0-0 draw with Metz on Friday night with Timothy Weah expected to start out wide as a result.

Orestis Karnezis remains sidelined, but Mehmet Zeki Celik, who served a domestic ban on Friday, is available to start at right-back.

Xeka, Benjamin Andre and Renato Sanches are battling to start in the middle of the park.

Leo Jardim has started Lille’s last two and may keep his place in goal.

Chelsea are undefeated in 17 of their last 19 matches (Champions League).

Chelsea to win or draw under 4.5